Get A Quote
Call Us
Search

The Port of Melbourne’s new private owners, the Australian-led, Lonsdale Consortium, predict that the massive Victoria terminal, which currently handles around 3,000 vessels and 2.5 million shipping containers per year, could expand over the next few decades and see as many as 15 million TEU’s (twenty-foot equivalent units) transiting its docks.

Back in 2007, Melbourne became the first Australian port to handle two million TEU’s in a year, and with sufficient improvements to local transport infrastructure, there’s every reason to be optimistic about the potential for significant growth over the 50-year term of the Lonsdale Consortium’s contract. That’s why the group chose to pay $9.7 million for the privilege! 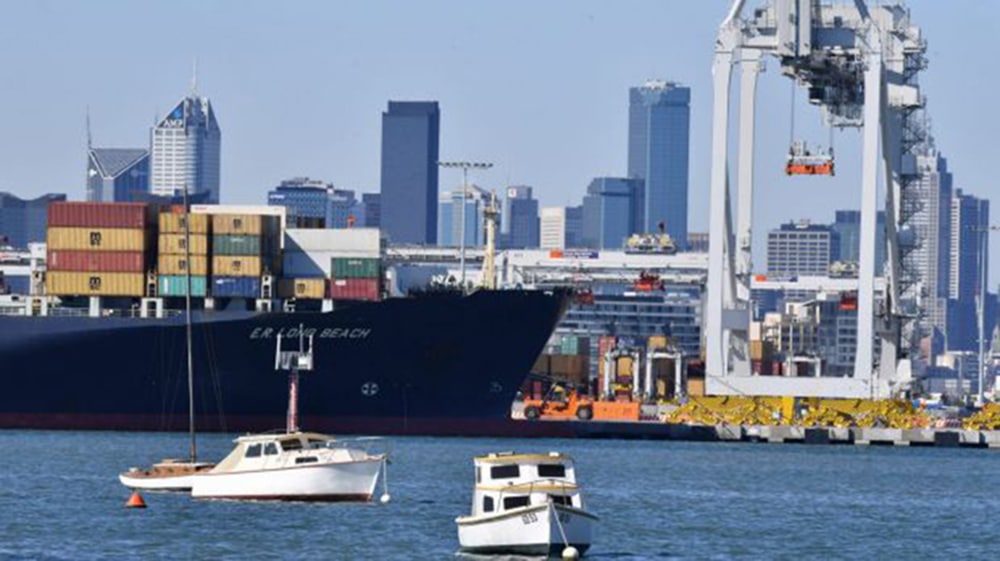 Infrastructure Improvements Vital if the Port of Melbourne is to Grow

With industry projections of that magnitude, inner west Melbourne residents are understandably concerned at the certain increase in road traffic and the prospect of 100-tonne shipping container trucks rumbling past their suburban homes every day. 95% of cargo currently arrives at the docks by road, which is certainly unsustainable in the long-term and is a controversial issue now being urgently discussed at government level. 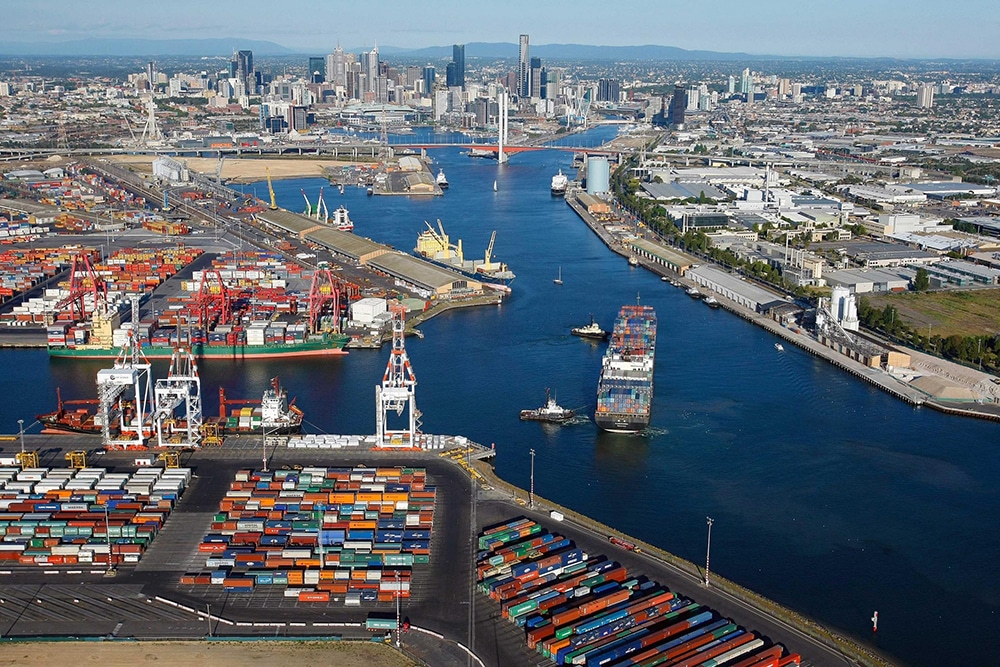 Part of the solution will be the $5.5 billion West Gate Tunnel, scheduled to open in 2022, but there are also plans to develop a second shipping container terminal at the Port of Hastings or perhaps at Bay West, a four-kilometre long, man-made island near Werribee, to be accessed via a lengthy road and rail bridge. Either solution would see those besieged inner west residents breathing a collective sigh of relief.

If the projects go ahead, they will certainly bring thousands of welcome new jobs to the city of Melbourne, which would partially offset the high projected costs (over $12 billion for the Hastings option) and serve to improve the mood of locals, as the city’s economy receives a vital adrenaline shot.

Melbourne’s port-rail shuttle is a proposed scheme that aims to take 3,500 commercial shipping container trucks off the city’s congested roads. The government is currently seeking expressions of interest in providing a network of rail hubs around the city, in Altona, Somerton and Lyndhurst and at the port itself. The proposal is to replace those noisy, polluting trucks with 28 freight trains, capable of transferring up to 1.4 million Corten steel shipping containers per annum. There is currently $58 million in funds set aside for the project by the State Government. 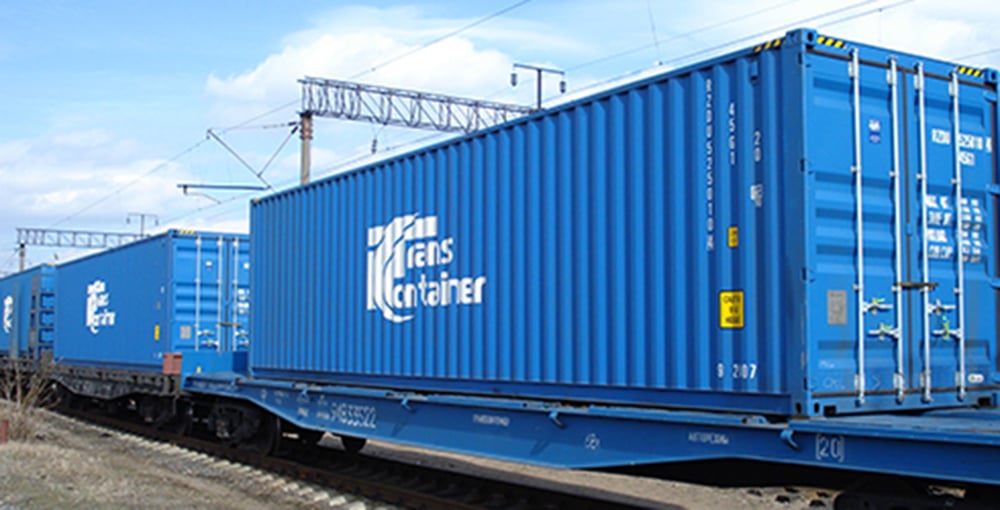 Major Australian freight industry players have identified the potential of rail transport to greatly reduce its operational costs and thus increase profit margins, hence the substantial investment in new infrastructure, so that they can take advantage of the welcome trade boom and future-proof the local shipping container industry.

Disclaimer: All information is kept secure and will not be shared or sold to any third party